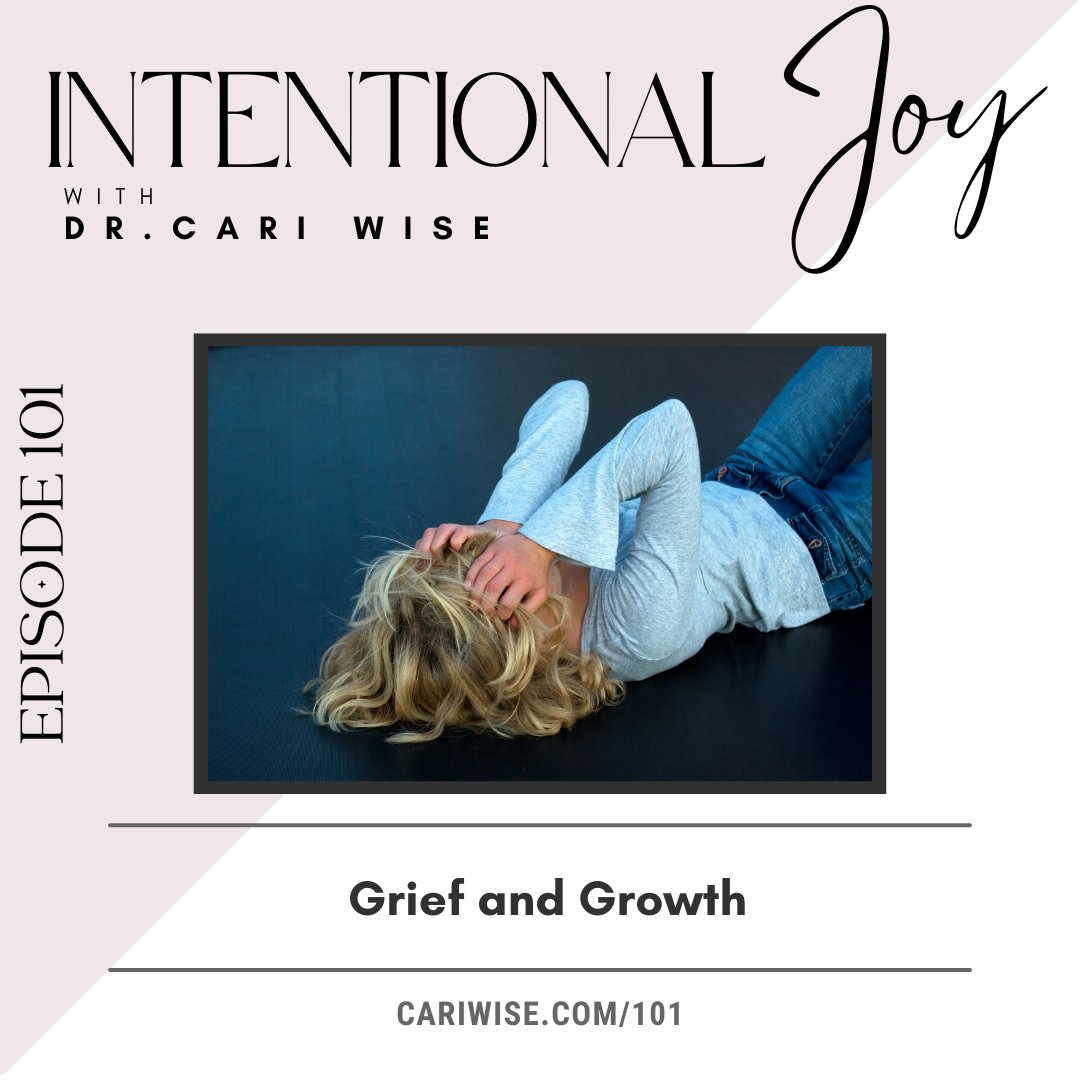 When we experience loss; whether it be a loved one, a pet, a relationship, a job, or anything else, grief follows.

If we allow the grief to consume us, we don’t move forward.

If we don’t move forward, we disengage from our lives and we lose connection with ourselves.

The same thing can happen when we stay excessively busy…

… when we use Action to cope with (cover up, avoid) the emotions we experience…

We exist, but we don’t thrive.

We exist, but we don’t grow.

In this episode I revisit the loss of my cat Willow, and share how I shifted myself out of the grief vortex that threatened to consume me following her passing. I also share the beautiful growth that has occurred in my life since that day and the awareness that prompted me to create a brand new masterclass and share it with you.

Visit https://cariwise.com/masterclass to save your seat.