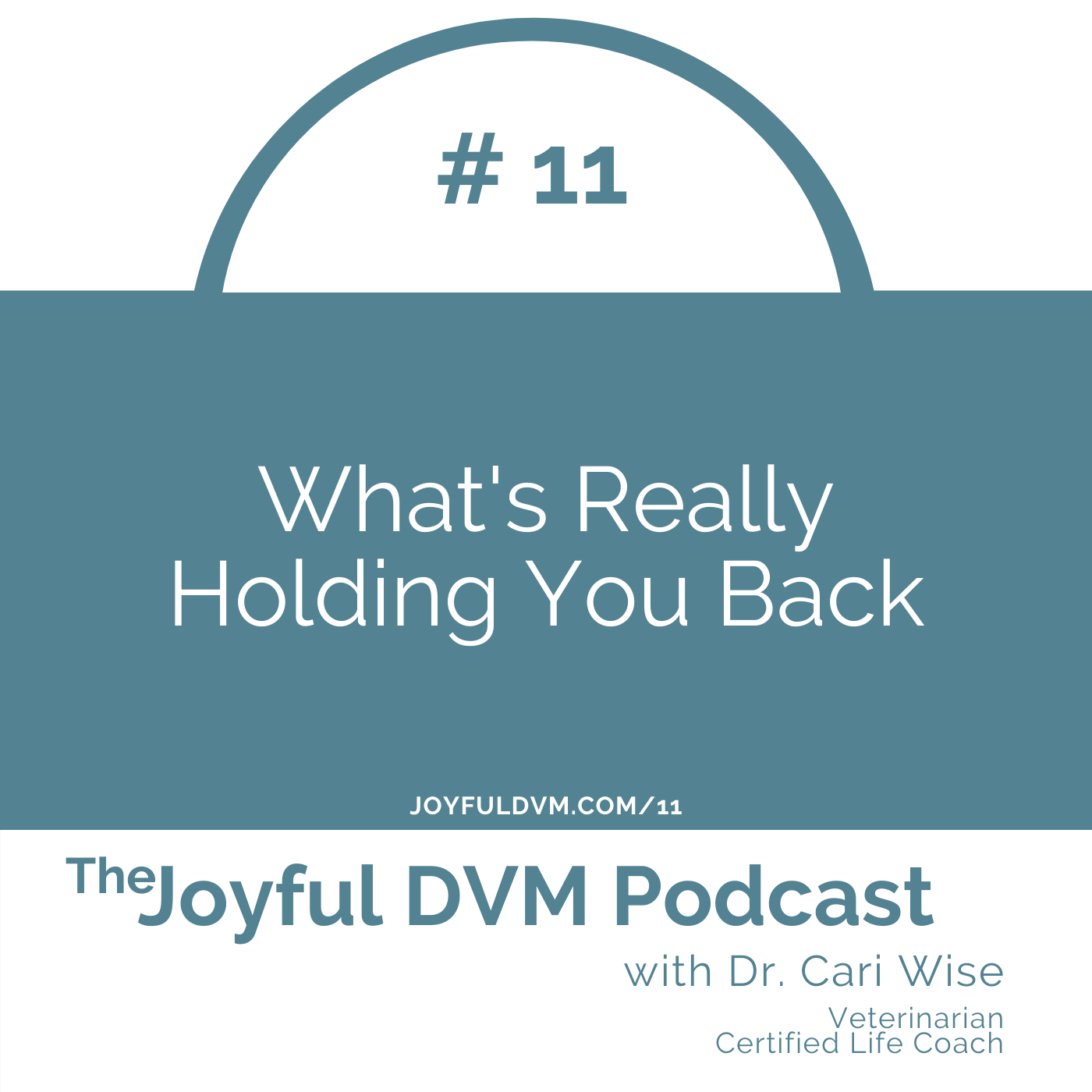 EPISODE 11 | What’s Really Holding You Back

… our thought patterns do.

Our minds are complex, to say the least.

Our thought patterns are layered, and very influential… but not always in a good way.

… that our circumstances are the reason why we aren’t living our best lives.

The Eastern Bluebirds on our farm clearly reminded me this is never true… and I’m sharing that story today on the podcast.

A powerful illustration of truth? Yes!

Once we let the idea that our circumstances can stop us from achieving our dreams take the seed, our minds go to work gathering the evidence to prove the idea true.

Left unchecked, our thoughts will lead us in directions we never intentionally meant to go.

We don’t even realize it’s happening if we don’t know we have a choice in what we think about.

You have a choice in what you think about.

In those moments when horror and panic try to take over… do you really want them to drive?

But emotion is only created by thoughts… and thoughts can be intentionally created.