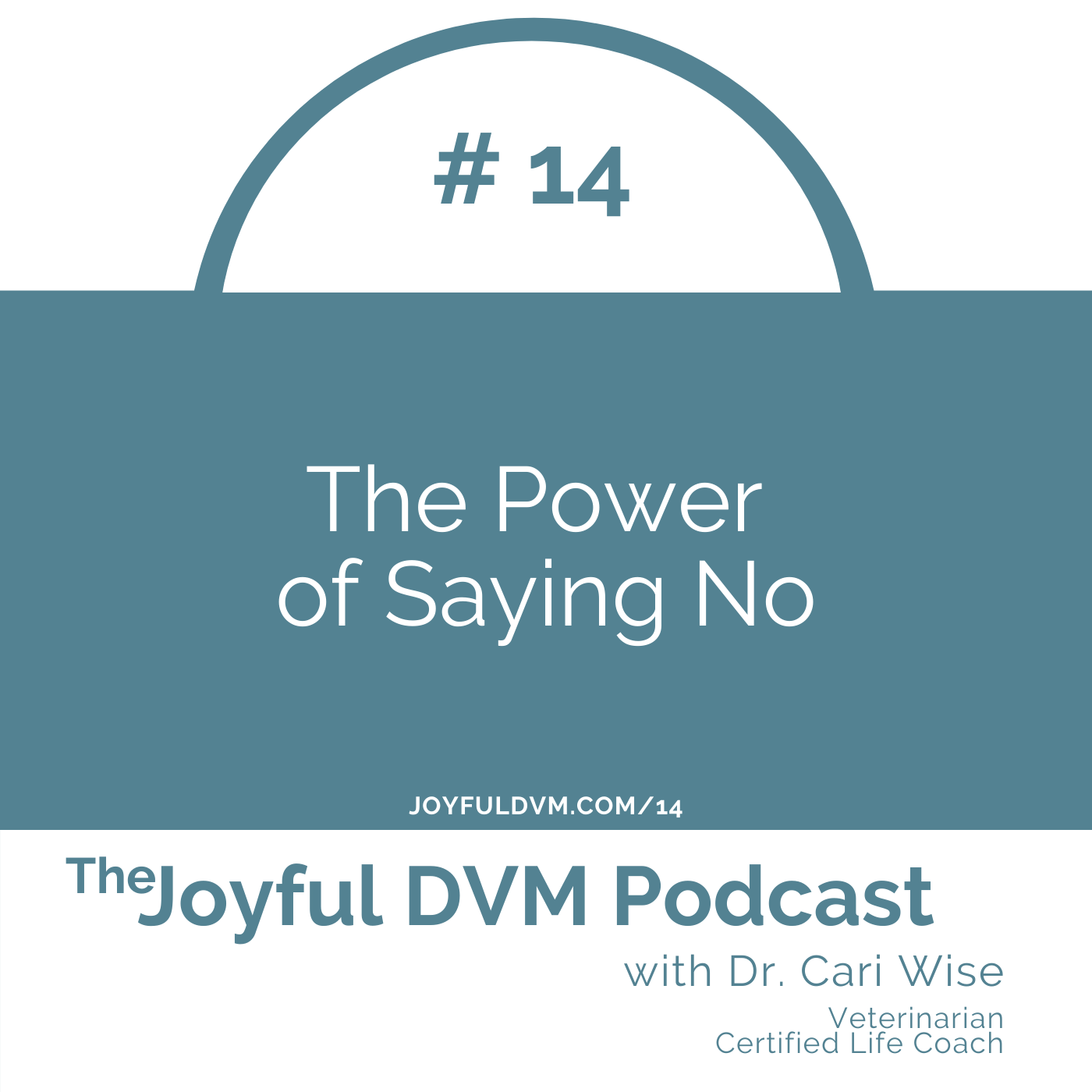 Episode 14 | The Power of Saying No

How do you respond?

No, with remorse because you really want to say yes?

Yes, with bitterness and anger because you really want to say no?

Welcome to the People Pleasers Club… your future is at risk.

How did yes-or-no questions get so complicated?!

It all comes down to fear.

Fear of saying No.

If you’re saying Yes when you really mean No, then you’re probably People Pleasing.

If you’re saying No, but justifying your answer with “I can’t…” or “I shouldn’t…” then you still aren’t owning your choice…

So who’s getting hurt here?

People pleasing and justifying are self-defeating and disempowering actions.

They also aren’t polite or kind because they are disingenuous in nature.

These actions inhibit your ability to create the life you want and to become the person you are meant to be.

I dig into it all in this episode – Episode 14.

REVIEW OF THE WEEK

“In a profession that seems to constantly remind us of high suicide rates and possible debt burdens and all the factors that contribute to a negative work environment, Joyful DVM is a breath of fresh air. If you’re looking for specific ways to find balance in your professional life, if you’re willing to think differently about yourself and embrace the responsibility that change requires, Joyful DVM will speak to your heart.”