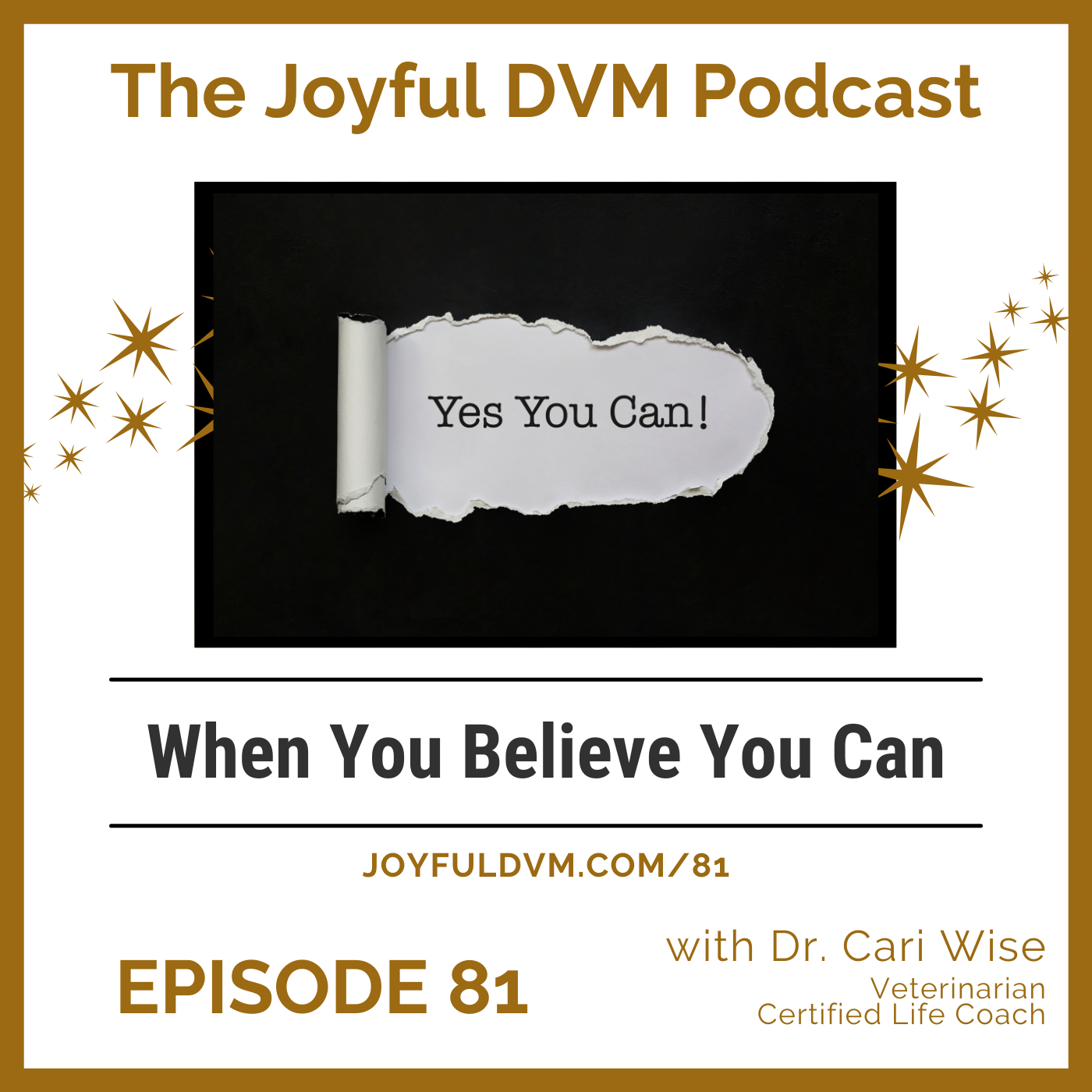 Episode 81 | Empowered Perspective: When You Believe You Can

Empowered Perspective: What you can achieve is only limited by what you believe about yourself. Your credentials and prior experiences make up only a tiny fraction of the success equation.