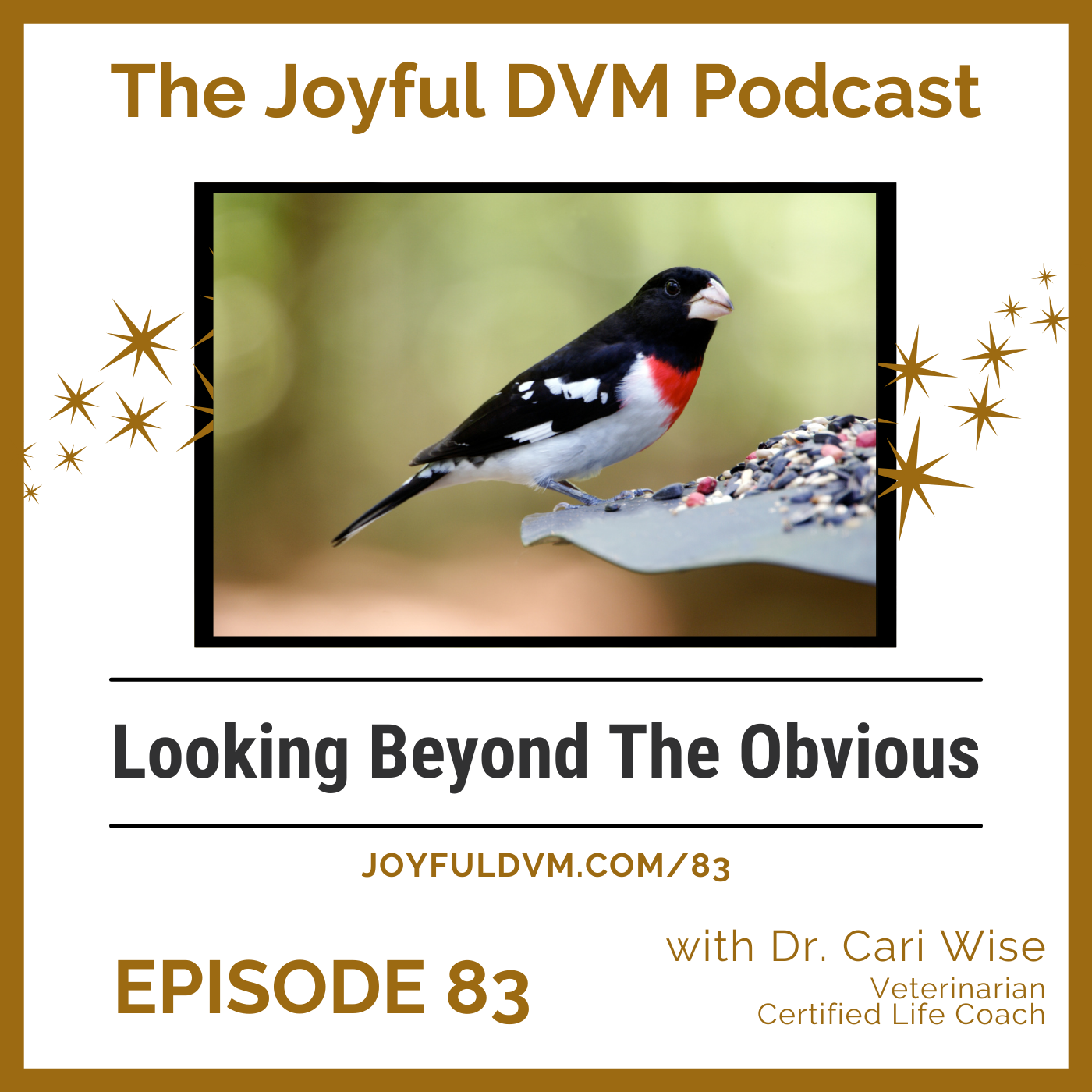 Empowered Perspective: Daily chaos keeps us disconnected and robs us from experiencing the evidence of unwavering support and limited possibility that is all around us. When we intentionally reconnect with the truth of the moment, and stay curious about all that is around us, it becomes much easier to slide through the chaos and come out anchored and peaceful on the other side.

In this episode I share several recent experiences that snapped me out of stress and into the present moment and truth of the support I could not see.