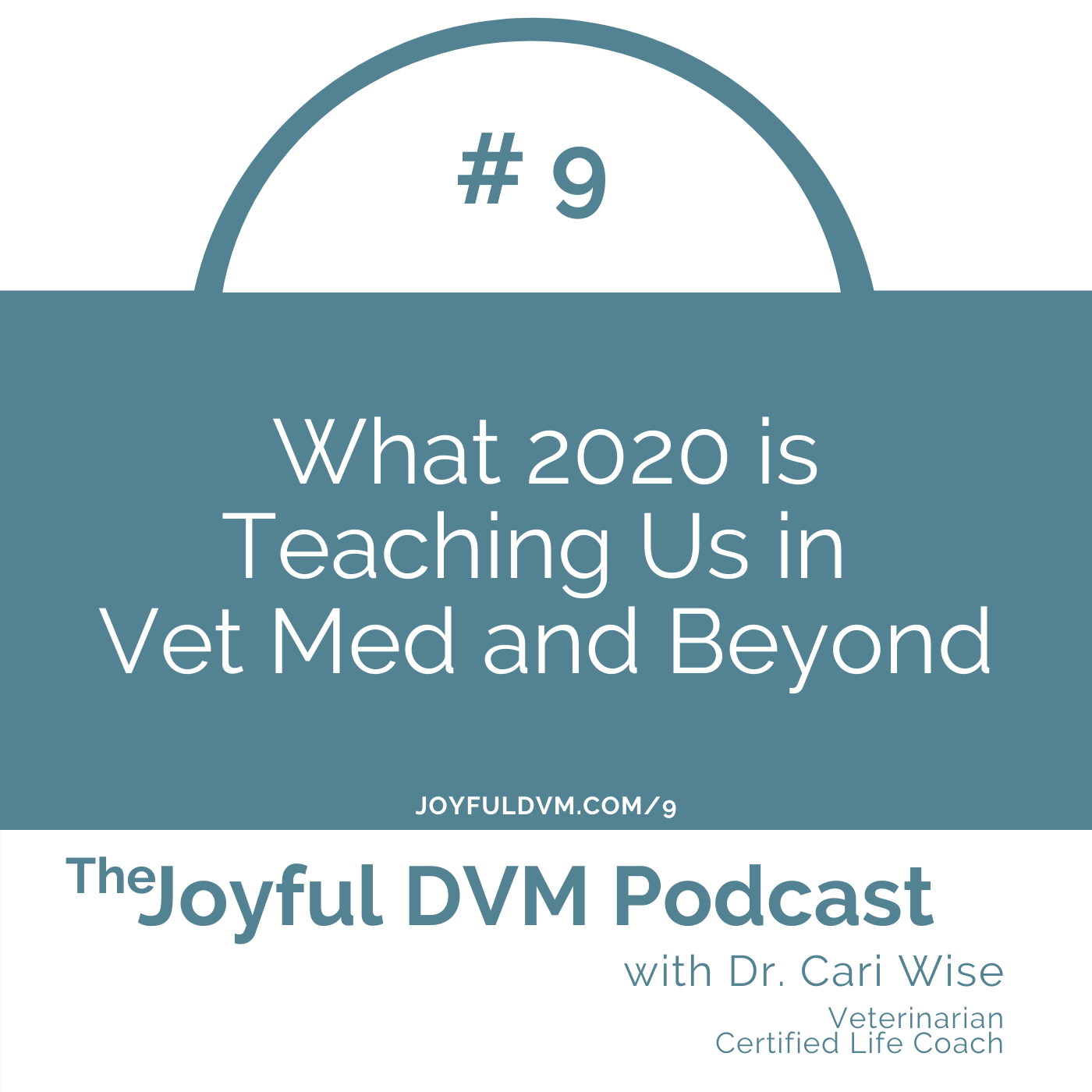 No doubt, 2020 thus far has been quite a ride… and we’re only halfway through.
True end of the world? Maybe.
Getting back to normal soon? Not even an option.

As I looked back at just some of the things 2020 has brought us and considered the way we humans have reacted, I see the silver lining. Do you see it?

Many of us are missing it because of our current suffering.
Our fear, uncertainty, and grief keep us from recognizing what else is happening.

The world is changing.
People are finding the courage to use their voices.
Organizations are adjusting the way they do business, permanently.
We are no longer willing to settle for what was before.

There is no going back… and that’s a good thing.

This is the time to make the massive changes you’ve dreamed of for your life.
At first consideration, it might appear the timing is terrible.
I’d argue it’s never been better.

PrevPreviousEPISODE 8 | Infinitely Worthy: How a World of Possibility Opens with Just One Belief
NextEPISODE 10 | The Impact of the Lies We Believe About Vet MedNext