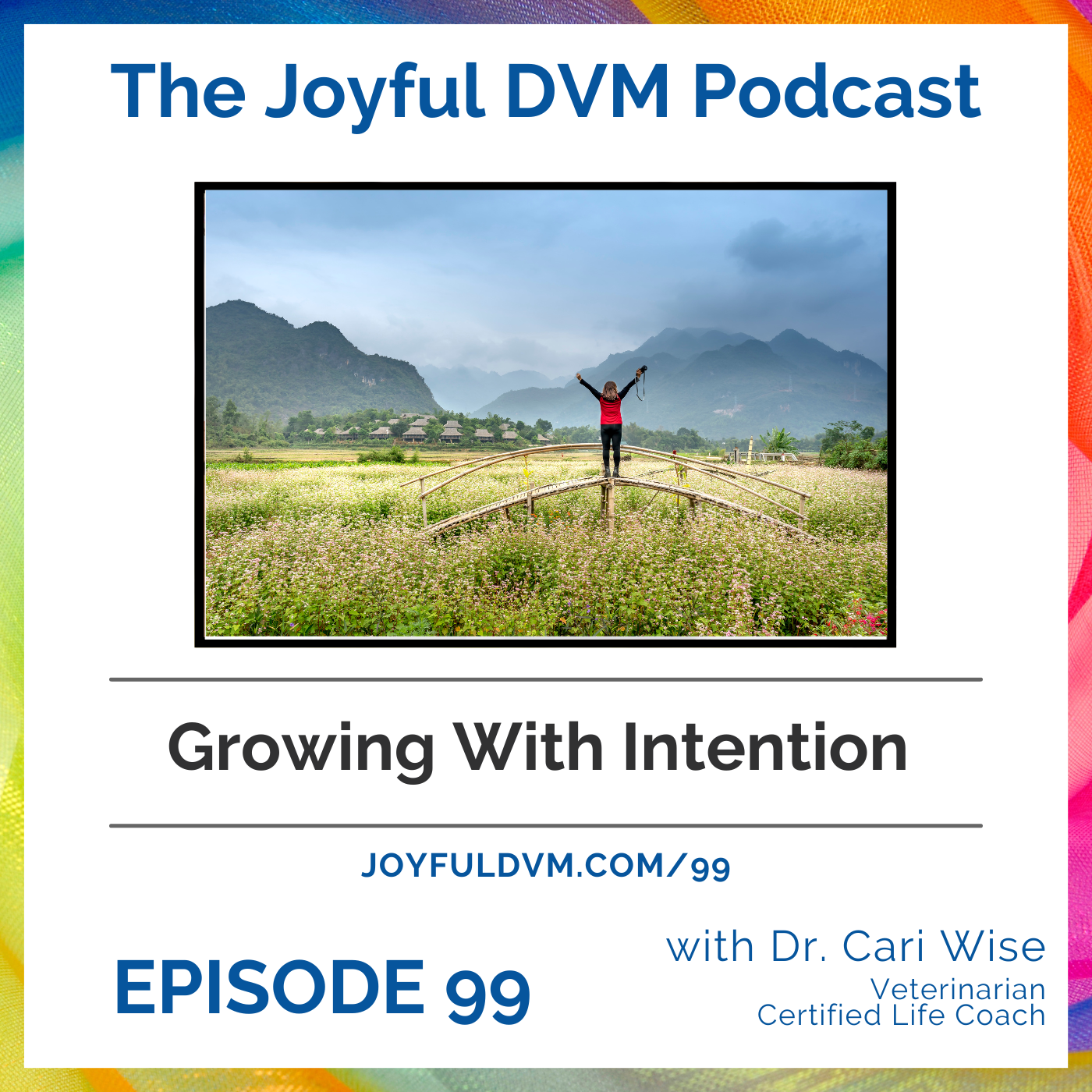 When we recognized feelings of dissatisfaction or resentment, find ourselves questioning the state of our lives, or we feel overwhelmed and lost, there is something happening within us that we often do not see.

These seasons of our lives, which we often describe in terms of the challenges we face, have a two-fold purpose.

First, they are the experiences we will look back on one-day as pivotal moments in our lives and necessary stepping-stones along our journey. Eventually, one day, it all makes sense.

As we get older, we begin to see how these seasons were woven together for our good.

But, there is a second purpose, one available at the time of the challenges themselves, that we miss.

We miss this purpose because we simply don’t know to look for it.

When we learn to identify these Growth Indicators when they appear as components of our experiences, we unlock the opportunities being created by the challenges themselves.

In doing this we no longer remain stuck. Instead, we return to active participation in what comes next.

I described this phenomena, and how you can apply it in your own life, in detail in this episode.