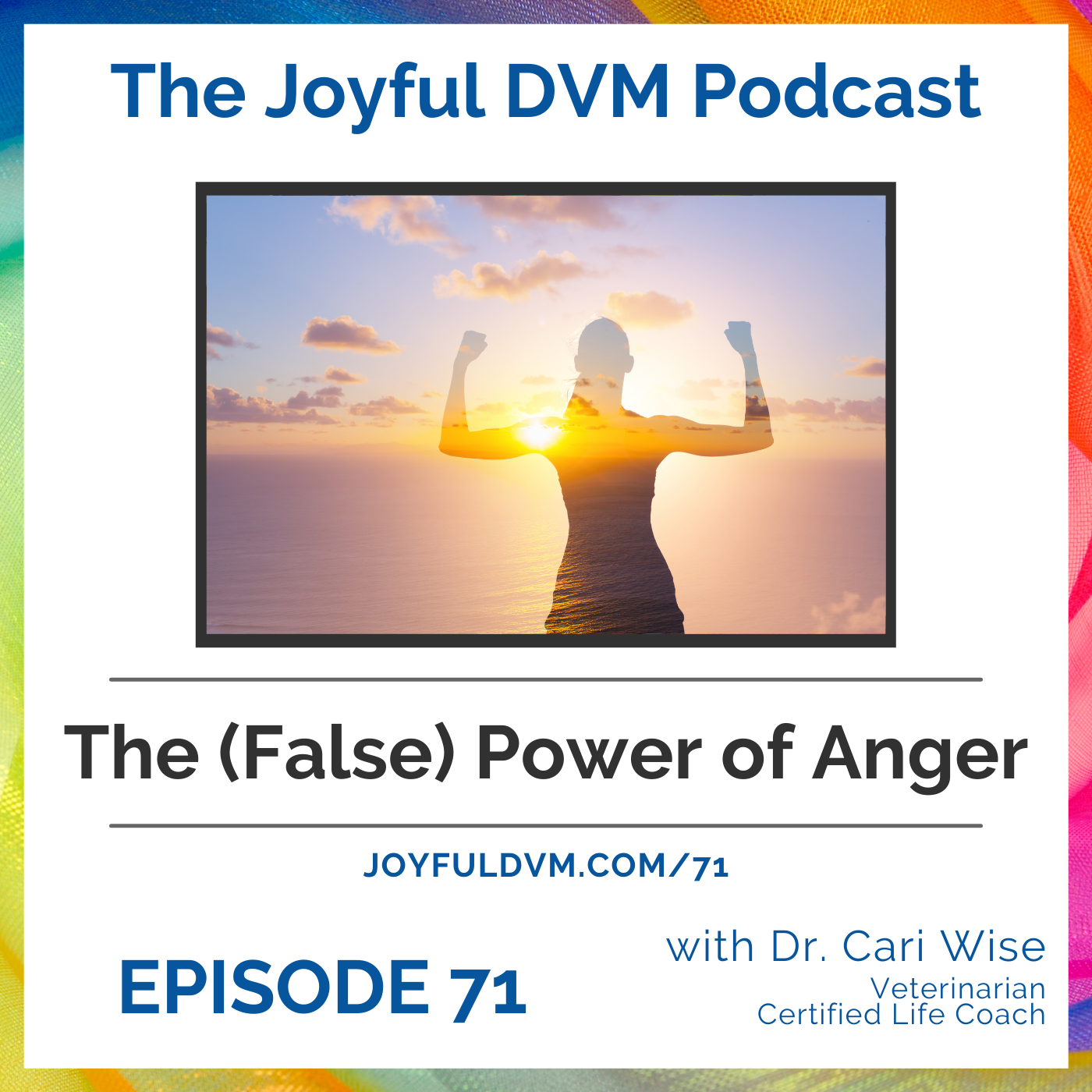 In this episode, I explore the emotion of anger and discuss why holding onto anger in veterinary medicine feels very powerful and accepted.

RESOURCES FROM THIS EPISODE: