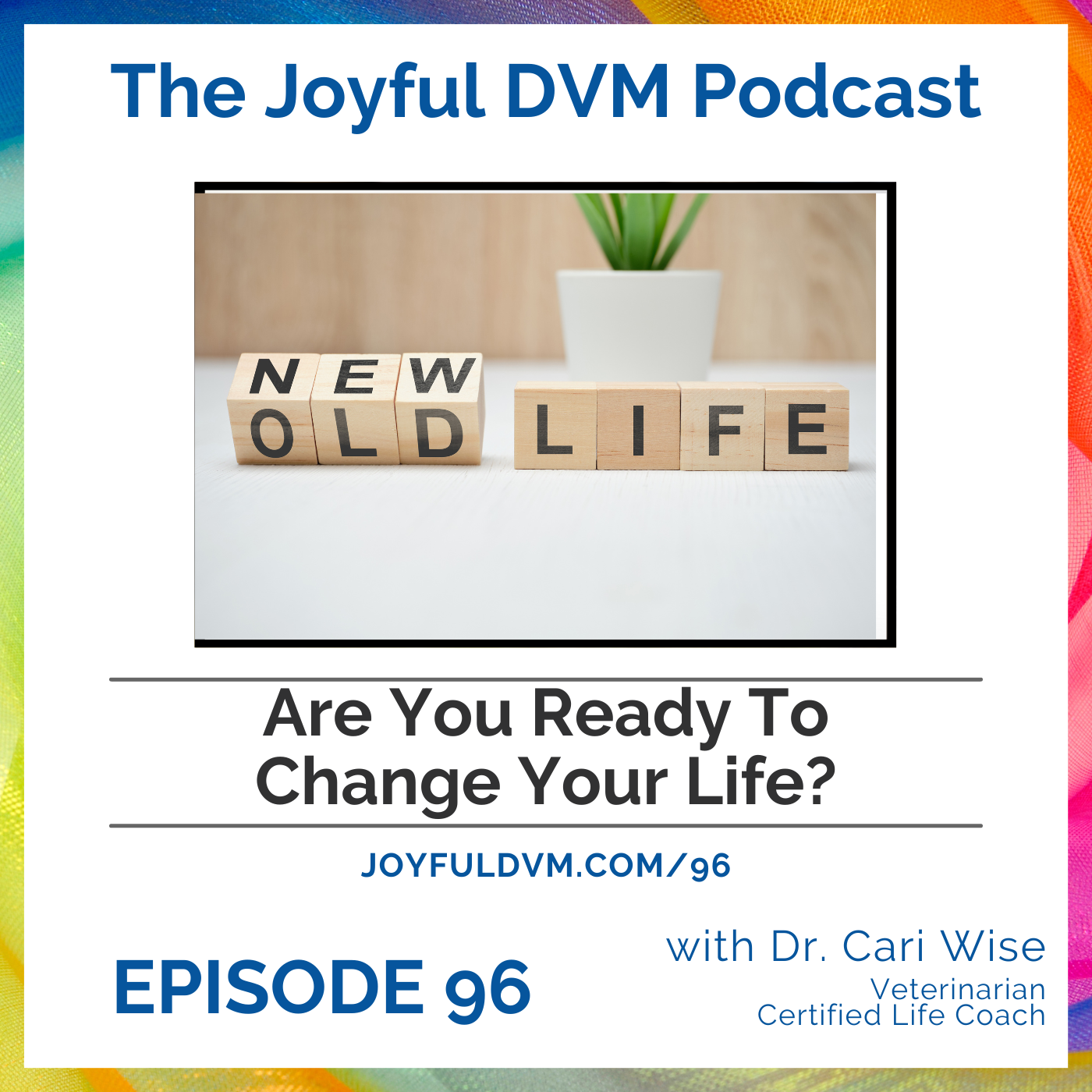 Episode 96 | Are You Ready To Change Your Life?

Are you ready to change your life?

Your instinct is to answer yes… but you may be lying to yourself.

Your actions and beliefs probably tell a different story.

There are three questions that will help you determine if you are really ready to experience your life in a different way.

In today’s episode I explore those three questions, and share the one think you MUST do, if you are ever going to create a different reality for yourself.

PrevPreviousEpisode 95 | The Big Shift- Are You Blocking Your Potential?
NextEpisode 97 | How To Have A Great Day In Vet MedNext